Helen
Helen
Add to My Workouts (0)

My cardiac journey began with an admission to hospital with a clot on the lung. Investigations showed that I also had two faulty heart valves (probably from birth but previously unnoticed), atrial fibrillation, damage to the heart muscle and low blood pressure. The combination made it difficult to balance the drugs needed for the various symptoms, but after eight months or so the doctors decided this was ‘as good as it was going to get’ and I was referred to cardiac rehabilitation at Llandough Hospital.

I live alone, and a couple of months after my stay in hospital I had to start walking my dog, Dylan, who was used to three walks a day. He was happy with two short walks but required one good run with a tennis ball and dog company. At first, the best I could offer was a drive to the cliff walk in Penarth. He ran around while I walked from bench to bench for a rest. If I had not had to do this I would have stayed in my chair, because even walking was uncomfortable and my lack of fitness was frightening to me. I kept my phone in my pocket.

Starting classes at the hospital, with physiotherapists, occupational therapists and nurses made a huge difference. Over the course of three months, I met people with a variety of symptoms and medical histories, but we shared many experiences: difficulty sleeping; worry about exerting ourselves; extreme fatigue and whether to give in to it or fight it; and lack of confidence. The classes gradually built our fitness and taught us to exercise safely. As well as the exercise class, we had guided discussions about the social and emotional effects of heart disease. Attendance was really good, demonstrating the value to the patients and meaning we got to know each other. A year after being in hospital, I spent a week on my sisters farm, helping at lambing time. I survived a week of sheep wrestling, carrying heavy loads, and generally keeping going in the wind and the rain. After that I decided life must go on. I had lived with a poorly functioning heart for over sixty years. The drugs were keeping things under control now and I had a chance to enjoy a few more years!

So I jumped at the chance to transfer to a community class, and I now do a cardiac workout with Will twice a week. It is more thorough than the class at the hospital, but the speed and difficulty is up to us. I like doing a similar routine every week because I  can compare my fitness levels it and build up the difficulty gradually. Meeting other cardiac patients is helpful too. I kept up the walking and improved to the extent that we spent an hour in Cosmeston Country Park every morning. I have felt well enough to move house and make a new garden and I don’t often think about my heart. But I do try to keep my weight down, because even a couple of pounds makes a difference to how I feel. I have got used to having a little nap when I am tired and I don’t push myself when there is no need to. Most of all, I try not to miss classes. 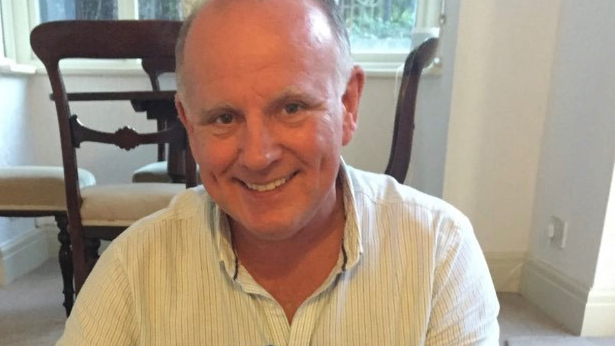 I’m Neil and I joined Will’s classes in March 2019 following my initial rehab course at Llandough Hospital. Without...

END_OF_DOCUMENT_TOKEN_TO_BE_REPLACED 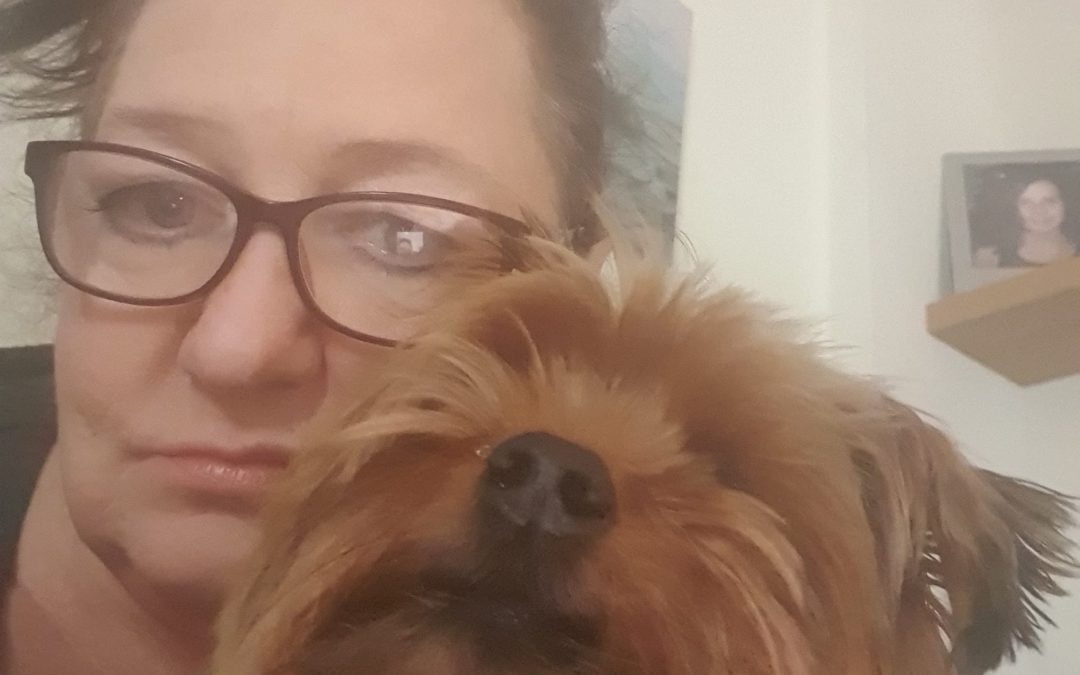 Two years ago I was 50 years old. I was overweight, depressed and tired all the time.  Life didn’t feel very good even though I had a good job and good friends. I was on my way back from the shop and just about to jump into the car to drive to Cardiff when I experienced pain between my shoulder blades which quickly became much much worse.